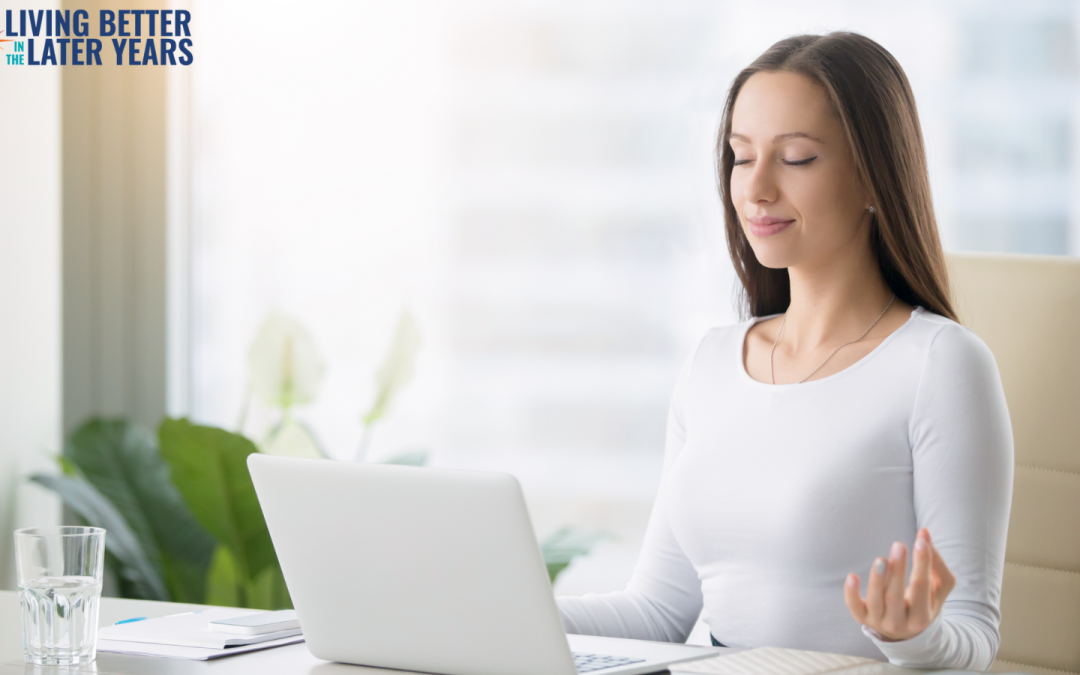 Take heed of the messages you send yourself. Justification comes in many forms. Common justifications include:

Monitor your trend of physical attributes and performance for signs of addiction:

Monitor for mental or psychological signs or triggers of addiction: